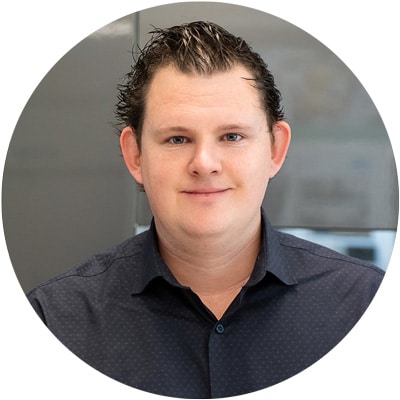 While it's true that Manawatū doesn't feature very often on lists of New Zealand's most exciting places, there's absolutely nothing 'average' about the region.

If you are a local, you'd understand that. Rock-solid is how Ryan Dickins, owner of Kitchen Studio Palmerston North, described the region. You could also say the same about Kitchen Studio, whose talented designers have been transforming kitchens in the wider Manawatū area for over 20 years.

When asked why he was passionate about kitchen design, Ryan said, "It's all about family, the kitchen is the heart of the home, where people gather and enjoy being together".

When you visit the showroom on Ada Street, it's clear that while the team create beautiful kitchens, there's nothing pretentious about their design, the focus is on making your new kitchen work for you.

Ryan and his team are proud of the reputation they've earned, but as you might expect, don't shout about it. Take a virtual tour of our showroom 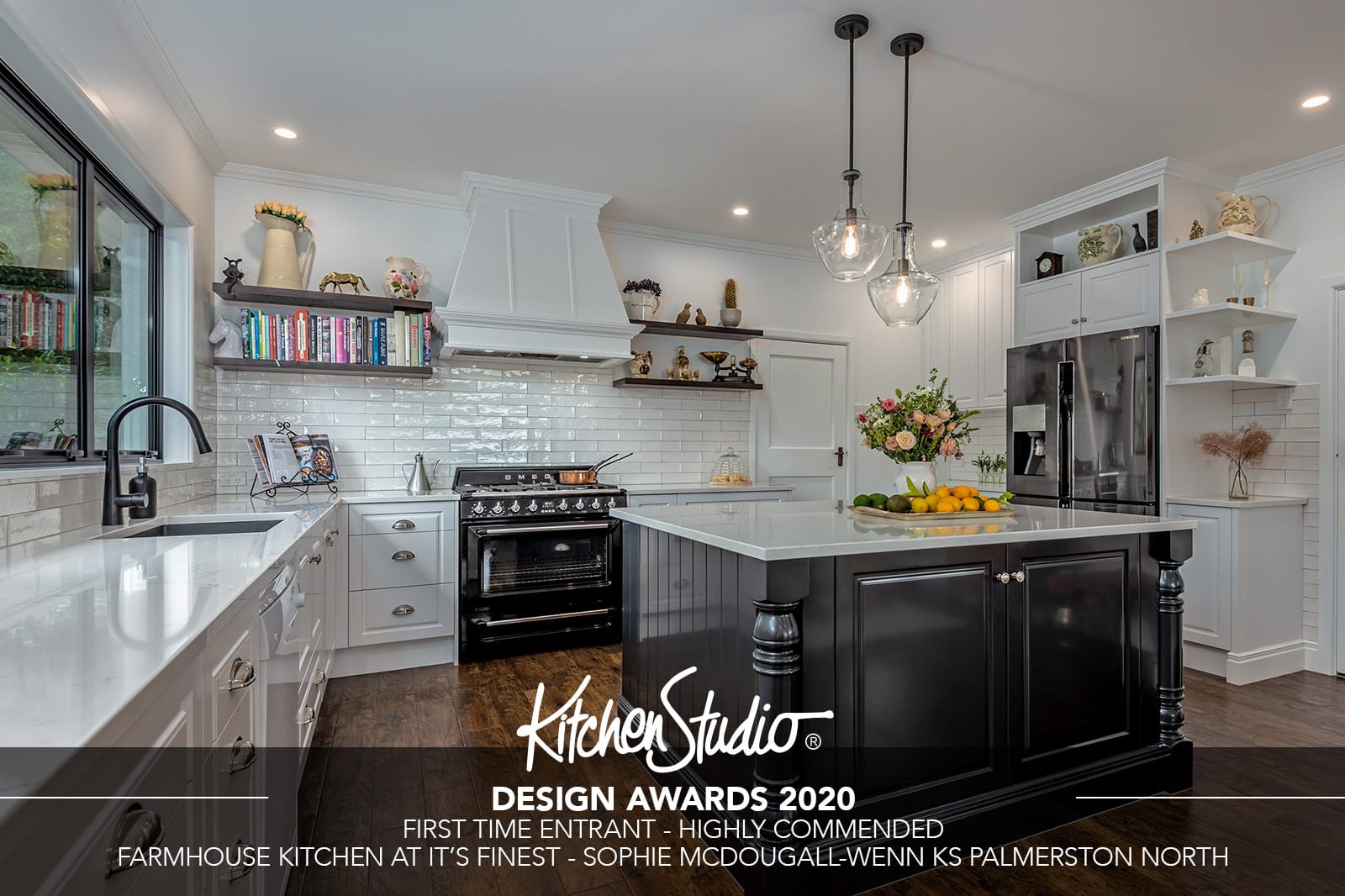 What our happy clients say about us

Send us some details and one of our talented designers will be in touch very soon.

Send us some details and one of our talented designers will be in touch very soon. 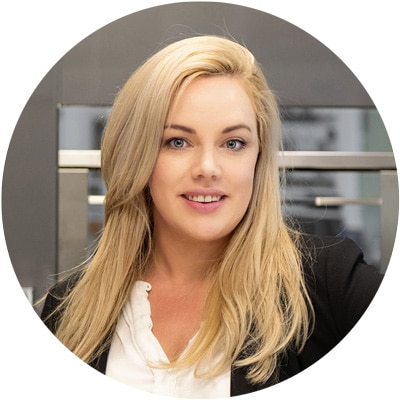 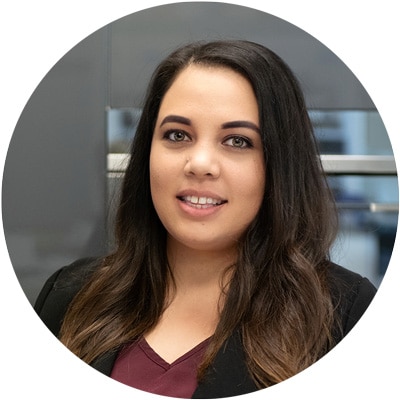 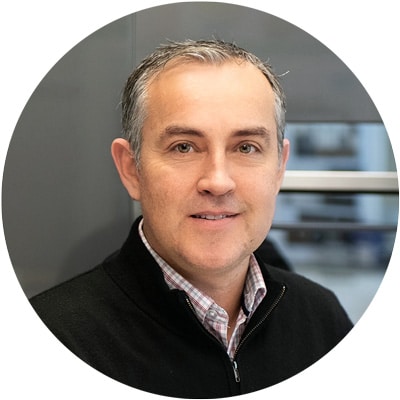 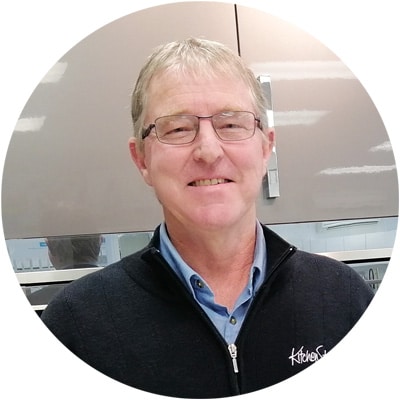 We're proud of the kitchens we create for our customers Just before you go...
You will be one of the first to find out about our free upgrades, discounts and free gifts!
Send us your contact details and we’ll send you our
kitchen design inspiration and promotional newsletter.

We promise to not spam you!
Give it a try, you can unsubscribe at anytime.